If You See Something, Say Something

In July of 2010 the department of Homeland security launched a public safety campaign called "See Something, Say Something". It was a simple slogan to remind citizens how vital a role they can play in the fight against terrorism. Here in the City of Citrus Heights, we are fighting against crime, and the slogan still applies. As a police department we deploy our units to patrol as effectively as we can, and are constantly trying to find smarter and better ways to prevent crime, however we simply cannot be everywhere at once.

That is where you as citizens come in. You are our eyes and ears in the city. Citizens will see and hear different things than a marked patrol unit would, and we rely on you to relay that information to us. Many times we have had citizens call several hours after they may have witnessed an incident that needed to be reported. While the information is still good for us to have, that time delay drastically diminishes our ability to intercept a potential problem.

If you see something that strikes you as "off", such as a person or vehicle that doesn't belong in your neighborhood and seems out of place, or you suspect that someone is driving under the influence, don't hesitate. The faster we receive the information, the faster we can react to the situation.

If what you are seeing is an in progress or life threatening emergency, call 9-1-1. If you need to report something suspicious, but isn't threatening the safety of anyone call the seven digit non-emergency number at 916-727-5500 x1. You can make a very real difference in our community by being willing to reach for the phone. 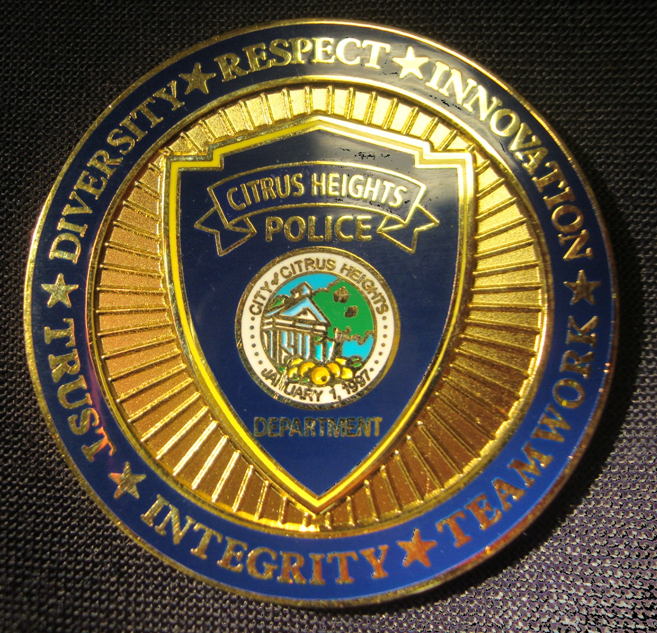