Depending on funding, the annual Residential Street Resurfacing projects pave between six and twelve streets. The locations for paving are determined by the condition of the asphalt coupled with input regarding other projects happening in the near future. The city partners with our utilities to coordinate work.

If you have any questions, concerns or need special access accommodation during construction, please contact the General Services Department at (916) 727-4770, or via email at GeneralServices@citrusheights.net.

Construction began in Summer 2022. Due to weather conditions, construction has been suspended and will resume in Spring 2023.

The following is a list of streets included in the 2022 resurfacing project: 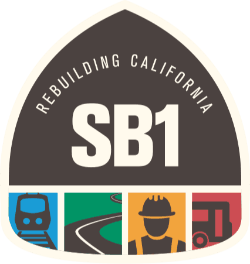